Leonard was the son of a doctor, born in in 1860 in Winchester, New Hampshire. His father insisted he pursue a medical education and so he did, graduating from Harvard Medical School and entering a surgical residency at Boston City Hospital. He was competent but insubordinate which led to his being booted from the program after repeated warnings to adhere to the training protocol.  This penchant for insubordination and the loathing of established policy became his calling card for his entire career.

Leonard, with his questionable medical credentials, soon entered the Army and where he became enamored with the tactics and excitement of field duty.  He was tough, fearless and still remarkably insubordinate.  He was accepted as a regular officer and given field command responsibilities.  He quickly capitalized on the political aspects of the officer corps in these days and began working his way up the command structure of the Army.  He made many key political friends in Washington and a comparable number of political enemies.  He became fascinated by and very adept at training soldiers, with a keen understanding of the tasks necessary to turn raw recruits into warriors.  While acknowledged as a credible military asset, with a demonstrated capacity for politics, he was viewed as an insubordinate self promoter by his colleagues in the War Department.  Leonard was skillful in the management of his military career and was elevated to the position of Army Chief of Staff.  Such a prestigious appointment required the attention of the President and approval of congress…….no problem for this doctor named Leonard.  Missouri native son, John Pershing, described Leonard as hostile to the Wilson Administration with an inability to control his overwhelming ambition for notoriety.  President Wilson described Leonard as a man of unusual ability who cannot conform to the judgement of those who are superior to him.  Finally, Leonard mounted a campaign for the Presidency in 1920, but was unsuccessful in this, his final endeavor.  He died in 1927 with the concept of ROTC, an efficient National Guard and standing reserve military as his legacy. 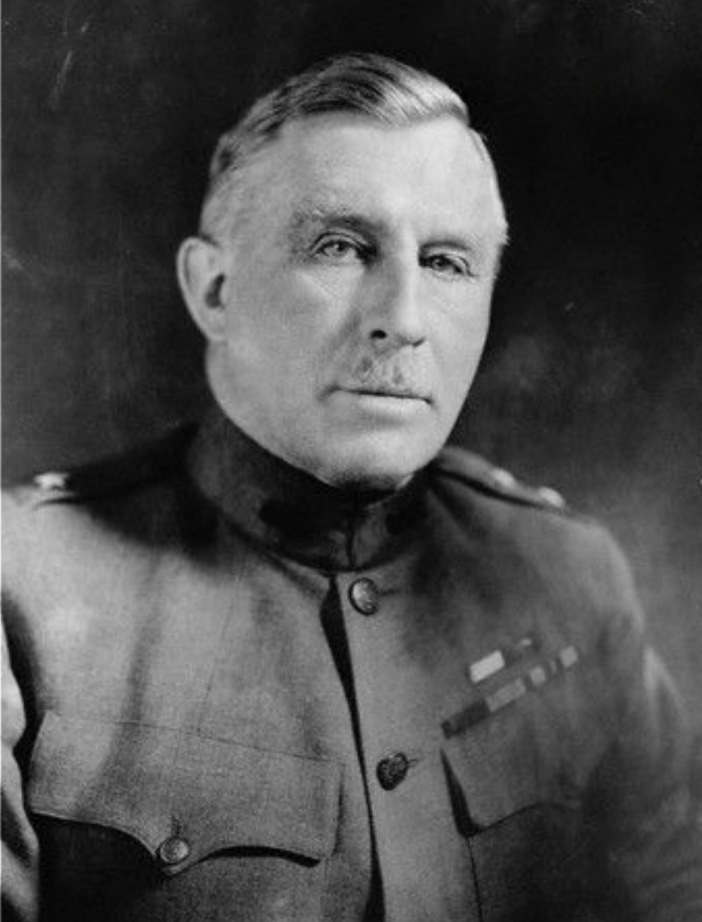 So it was that on January 8, 1941 a newly formed military base in central Missouri was named Ft. Leonard Wood.  General Wood was a deeply flawed officer who accomplished many things in his lifetime, rising to the top of the Army hierarchy. The War Department chose Wood over Pershing for the name of this new installation,  an interesting but not surprising choice.  There is a lot of room under the rug for the transgressions of politicians.

One thought on “A Doctor Named Leonard…”