When you are a Highway Patrolman, you are going to become acquainted with folks from virtually every walk of life, some are outside of the law, most are well within the law and some, like veterinarians, are surely destined for sainthood. Over the years, I have relied on the local country vet to lend dignity to situations, almost always created by human error, that would tax the sensitivities of the most jaded officer. I thought I might share a few of those experiences with my readers.

I had just turned east on I-70 out of Odessa, Mo., on a very hot summer morning. Traffic on the Interstate was picking up and I had intentions of inviting a few “high rollers” to visit with our local magistrate judge. In those days, troopers were blessed with far more discretionary time than our officers today who are taxed with any number of obligations beyond working traffic. As I passed a state lettered road intersection, I saw what appeared to be a horse along side of the eastbound entrance ramp and I turned through the median to investigate. What I found was appalling. An otherwise healthy young pony, with a badly broken front leg had been tied to a reflector post and left there to suffer a terrible death from pain, shock and by now dehydration. I asked our radio folks to have the Odessa Police Department contact our local vet, Dr. Hanson, and send him out. They did so, and within a very few minutes the doctor arrived and began attending the pony. The doctor began preparing the euthanasia injection as I stroked the poor fellow, determined that he exit this world in the company of someone who cared. Dr. Hanson, a gentle man of even disposition was furious with the individual(s) who left this animal to suffer for what the doctor thought was several hours, and assured me that if I could find them he would be glad to draw up another injection for them. The little pony quickly sagged to the shoulder and was finally at peace as the doctor put his things away. The tears on the doctors face were as a result of rage as much as sadness. Predictably, we never determined who the callous individual was. I offered to pay for the call, and the doctor would have nothing to do with my proposition and our relationship was formed.

On yet another occasion, west of Odessa on the same road, I received a frantic CB call from folks who were transporting a very expensive horse through Missouri on their way to Kansas from Illinois. Their horse was down in the trailer and they were requesting assistance from the nearest vet. I quickly found them on the shoulder and the decision was made for them to follow me to, you guessed it, Dr. Hanson’s office, which was about five minutes away. I called and had the doctor alerted and he was standing out front when our entourage arrived. Before the trailer had come to a stop, Doc had the gate open and was in with the horse. The folks transporting the horse had far more money than sense, and had loaded this horse for long distance transport with a gastric tube to relieve bloat. The horse, jostled about in the trailer, had crushed the tube and died in our presence. Well, these well to do folks stood quietly as Dr. Hanson read them their pedigree and suggested they consider rocks as pets, as they had no business in caring for horses. His lecture was withering….

After retiring from the Patrol, we relocated to Warsaw, Mo., a move designed to facilitate my pursuit of crappie in Truman Lake. Another suffocating day found me leaving another retired officer’s house when I caught sight of what appeared to be a dog, in some distress, laying under a cedar tree along side of US 65. I stopped and found an old momma pit bull, battle scarred and obviously having delivered any number of litters in her day, laying under the tree in a great deal of pain, unable to use her hind legs. My attempt to help her was met with fierce resistance, as her pain was intense. The county did not have a catch loop, nor did the city of Warsaw, and I used my cell phone to summon the local vet, Dr. Anstaett, to help with the pup. He arrived, assessed the situation and used a shot stick to sedate the dog and retrieve her. We both knew where this was heading and after a three day wait for someone to claim her, the pup, who was not going to regain the use of her legs was gently eased out of this world. The good doctor and I had a rather energetic discussion over my paying for the call and euthanasia. In spite of his objections, I prevailed as I was intent on being a part of showing compassion to this old fighting dog. Before you ask, I have a remarkable aversion to shooting injured pets, having dispatched a number of deer and occasional cows at a farmers behest. Shooting a dog, for me, is a crushing consideration.

Will Rogers once remarked on the intelligence of vets as opposed to human doctors, saying that veterinarians were the smarter of the two, as they had to “know” what was wrong, the result of animals being unable to tell them. Mr. Rogers had it right. I have been privileged to know a number of great country veterinarians like these two doctors. Certainly, Dr. Jerry Robertson, recently retired from years of vet medicine in Sedalia, Mo. is one of them, as is Dr. Ray Alcantera in Warsaw, Mo. While they earn a good living, the work is hard, and the return, in most cases, does not compare to human physicians. This in spite of the arduous study inherent to this profession. 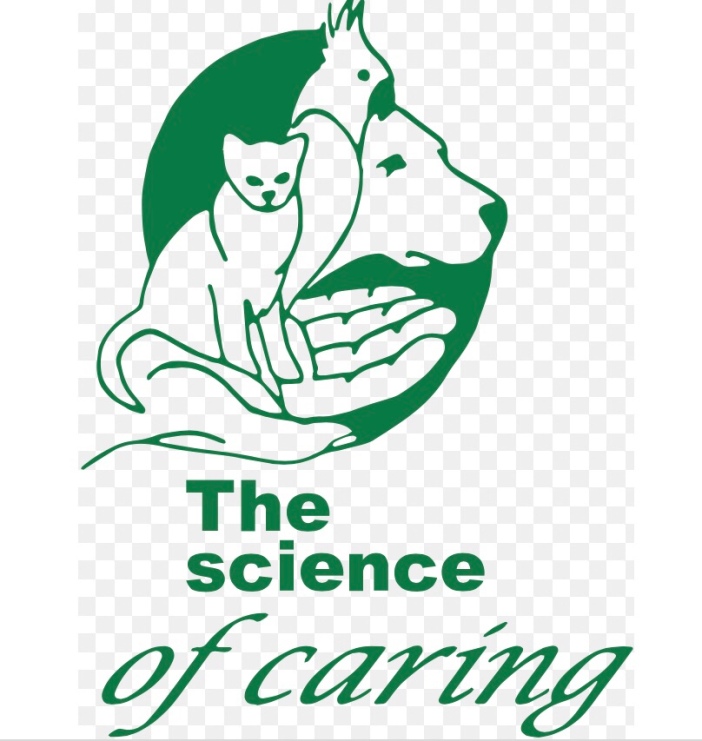 As a final note, a confession is in order here. I have stopped a number of these wonderful professionals, driving too fast, late at night, on a call to help a farmer or client who was desperate to save an animal in distress. I can assure my readers that I was always inclined to remind them of the law and to be careful……but saw little need to inconvenience them with an appearance in court. Critters and their doctors deserve no less!

2 thoughts on “This Officer and Veterinarians……”