Our nation is witnessing the aftermath of a senseless slaughter of police officers in Dallas, Texas.  I, like the overwhelming majority of police officers, active and retired, am numbed by this horror.  However, unlike our nation’s chief executive and the governor of Minnesota, we understand the necessity to rely on our criminal justice system to properly and thoroughly guide us in managing this hellish nightmare.  The Dallas Chief has provided the leadership that other, impulsive, knee jerk leaders would do well to emulate.  Our criminal justice system is in serious trouble folks and it is this system that elevates us above so much of the rest of the world.

It has not been a good week for Lady Justice.  The incomprehensible logic that has surfaced in the adjudication of the Clinton email scandal was the first punch to Lady Justice.  It is relevant here because it demonstrates that power brokers can and will set aside our system that places a matter before a jury of your peers in favor of political expediency.  Then we have the shootings of members of our citizenry by police officers, another matter that belongs in the criminal justice system. Our system is designed to handle these issues, however; the people, led by the rhetoric of our leaders who have precious little in terms of verified evidence, choose to preempt the system with conclusions that are premature, speculative and designed to fit their political narrative….another body blow to Madam Justice. 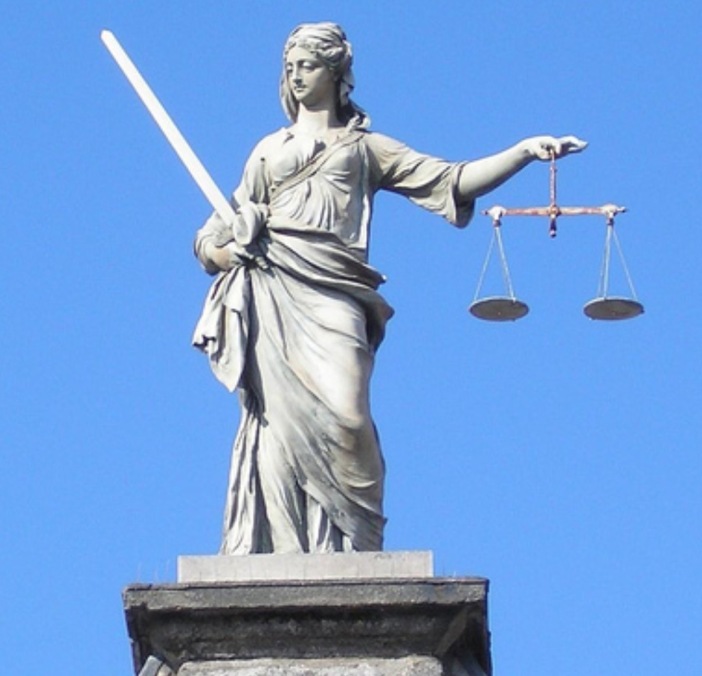 Shaken, but not yet knocked down, Lady Justice is crying softly at the deaths of her centurions.  She understands the implications of ill timed and irrational rhetoric from those elected to respond with reason and restraint.  She reveres her centurions and understands today’s pain.  She is relying on the reasoned response of tested leadership such as the Dallas Chief and his spokespersons.  She is proud of her centurion’s  courage and demonstrated willingness to place themselves between those hell bent on the destruction of our society and those who would be harmed.  She predates the presumptuous politicians who are reacting irrationally to today’s hell on earth and councils patience and thoroughness in seeking a lawful conclusion to the same.  Given an opportunity, she will handle today’s happenings.

Please, America, don’t ignore her.  She isn’t well these days, and we must have her to protect the centurions and our society.  I will lift a glass to my brothers and sisters in blue and could not be prouder of their role in lending order to our society.  Hell awaits the people who sought the destruction of those who are just now entering Valhalla. 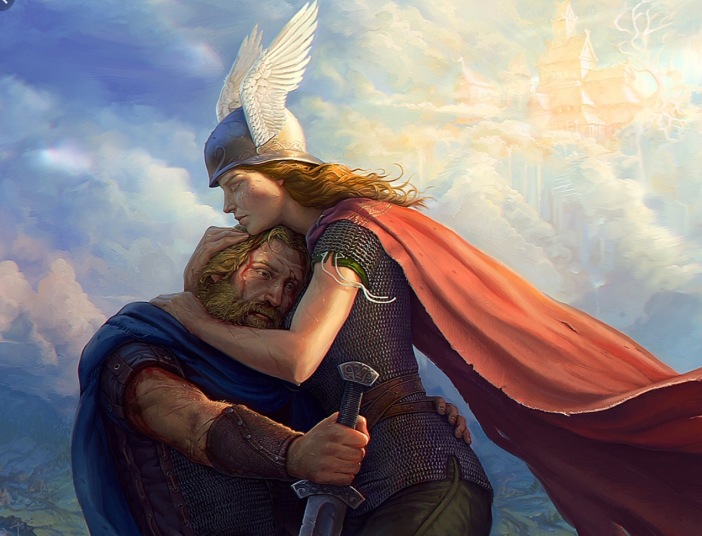 One thought on “The Death of Criminal Justice….”